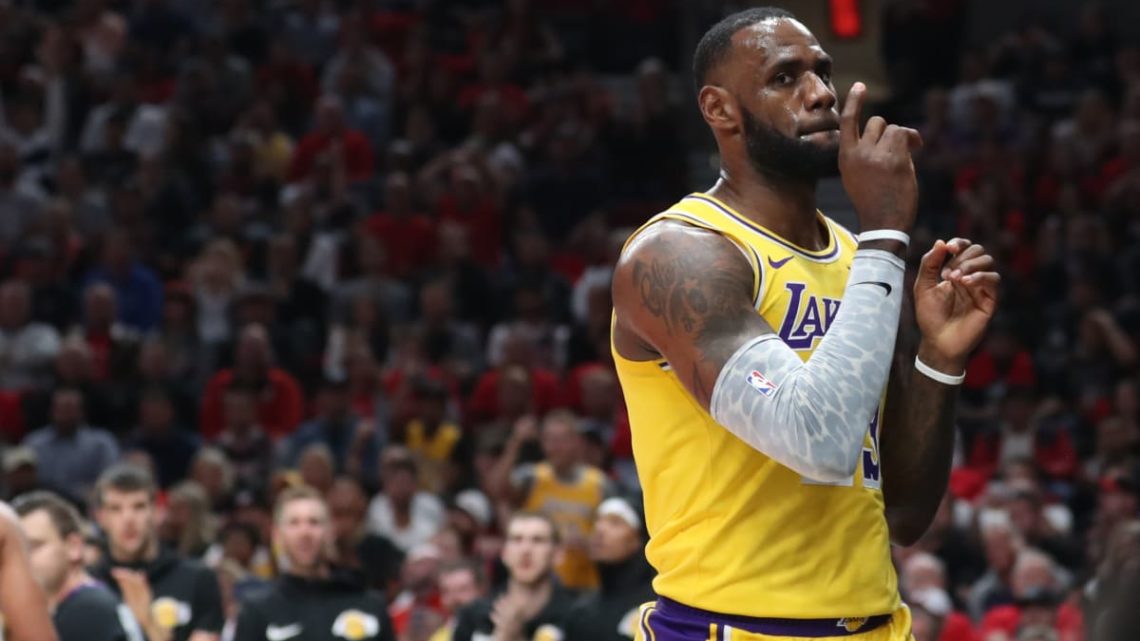 According to the CNN, James LeBron has apologized for posting song lyrics on his Instagram page that included part about „getting that Jewish money“.

James’ 45.8 million Instagram followers were able to see his post with a caption „We been getting Jewish money, everything is Kosher“, which is part of the lyrics from a song called Asmr by 21 Savage.

James said: „Apologies, for sure, if I offended anyone. That’s not why I chose to share that lyric. I always (post lyrics). That’s what I do. I ride in my car, listen to great music, and that was the byproduct of it. So I actually thought it was a compliment, and obviously it wasn’t through the lens of a lot of people. My apologies. It definitely was not the intent, obviously, to hurt anybody.“

Not everyone were pleased with his apology, and among those people was Darrem Rovell, who took it to Twitter saying: „Surprised LeBron, who makes very few mistakes, put this out. Does quoting lyrics from a song absolve the person quoting from the responsibility behind the words? I’d agrue no, especially with a following of 45 million.“

He added in his next tweet: „Jews make up 1.5% of the US population, so I expect people to not understand why saying ‘getting that Jewish money’ is offensive.“

„It was an uphill battle yesterday, but LeBron knows simply acknowledging a mistake goes a long way into helping people understand the other side of the coin“, Rovell added on Instagram, on Monday, after LeBron’s apology on Sunday, when Lakers lost to the Memphis Grizzlies.