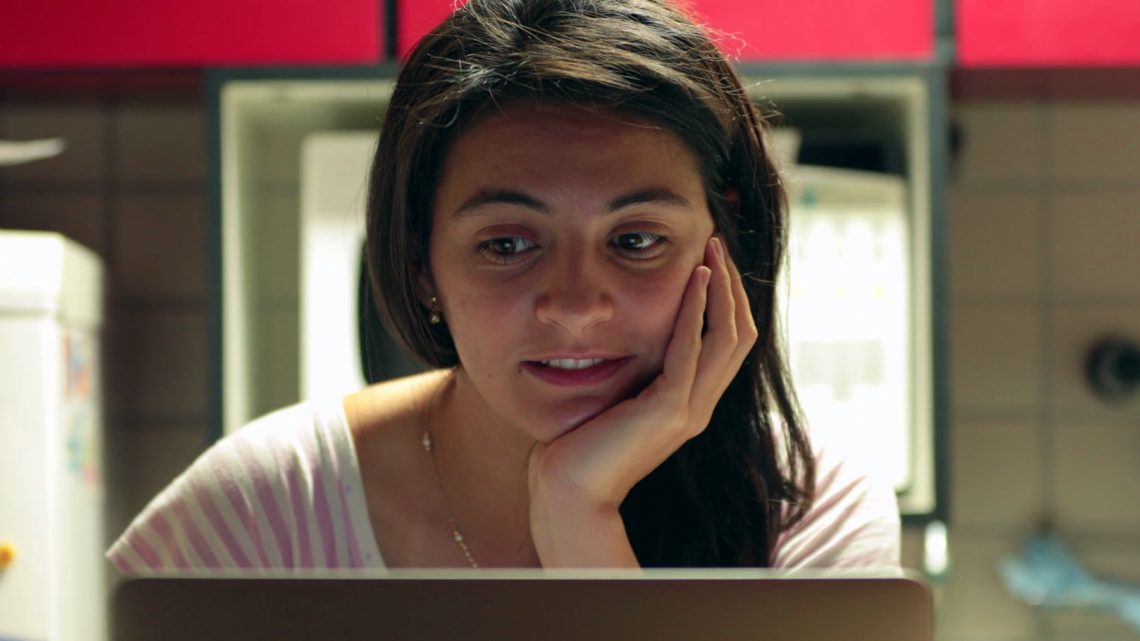 15 Great PC Games Every Girl Has to Try

Ladies, this list is for you. The number of female gamers is lower than male, and they are always on the hunt for great games that appeal to them. This list happened with exactly that in mind. Following are the 15 Best PC games for girl gamers, to help you fill up your free time with hours of awesome gameplay.

This game appeared years ago, and took the world by storm, and its popularity is well deserved. Undertale is an old school, 8-bit style RPG video game. Many people of today grew up playing games like this, pop-up box dialogues and random monster encounters featuring a silent hero. Instead of killing enemies to earn more EXP and make your hero stronger, you can use “Mercy” and let the monster run away. This new mechanic of the battle system affects your character and may change the outcome of the whole story.

The character is Frisk, a child who fell to the underground, a realm of monsters. Help her return up to the surface. She is a mysterious, sleepy child, on the adventure of a lifetime, as around every corner new mysteries and monsters lurk. Each battle can end in a different way, and everything depends on your actions and what you choose!

Ori and the Blind Forest

Think of this game as a blend of Disney magic and Metroid Prime gameplay. The magical adventure feels like old Metroid games, boosted with new abilities you use in its platform-like levels. Ori and Sein are the characters, and they travel through fantasy forests that are filled with strange creatures and mysteries. The goal is to restore the light that has gone away. It has amazing art, and the design is beautiful.

The abilities are unlocked through progress, and make sure not to fall between the platforms! Make your way through the forest and revive the lost elements of winds, waters and warmth.

This game is basically a next level Nancy Drew, where you solve the case. The game was developed by Sam Barlow, the creator of Silent Hill: Shattered Memories, and Aisle. This is a semi horror detective video game, where you have to solve the mystery by following the clues. The gameplay is interesting, as you watch a piece of footage of a woman. She is questioned about the details on her husband’s disappearance. It is a thrilling game, so sharpen your detective wits.

You will have access to the police database to help you, and the woman is interviewed seven times. You have to decide what is suspicious and follow your intuition. Gather her story and prove your detective skills!

In this game, you get to control a colony of a group of settlers in space. The members have developed personalities, with things they like or hate. The title reveals the problem of oxygen, which of course is lacking in space. Your objective is to help your colony survive and thrive, by providing them with farms, heating, entertainment and oxygen.

Do all of this until a successful colony develops, and then make sure it flourishes. Customize it and provide overall happiness and welfare to your people!

This game is a multiplayer version of the awesome game, Don’t Starve. It is obviously designed to look like the movies and characters of Tim Burton, and features different maps to explore and try to survive on along with your friends. Private games or online games are the two choices. A single player option is also present. The premise is cool, as you have to think of everything, including shelter, food and predators.

Keep exploring and pay attention to your surroundings. You never know what or who lurks in the open wilderness!

You have heard of this game at least once. It is an amazing sandbox game, where you create your own world however you like, and explore the ones others created. You also have to defend your precious creation while also attacking other worlds. You are able to power your hero up in order to easily handle enemies and prey. Everything is up to you.

The game has RPG elements, as you level up and improve your skills. Put your creation to the test and create the best and most interesting world you can!

If you like the zombie genre premise, this game is for you. The game is inspired by the ultra-popular Minecraft. The building elements you need are pixelated blocks, which you gather by exploring and crafting. Protect yourself against both the zombies and elements, and find allies to help you. You are also able to hunt, fish and carry different weapons to help you do it. It is a free game to play on Steam.

Test your survival skills in this fun and nice looking game, and immerse yourself as one of the last remaining people in a zombie-infested pixelated world!

Do you remember the Super Nintendo and the Secret of Mana game? It was an amazing game with great characters, good story, amazing gameplay and beautiful music. It was done so well, and remains a fond memory for fans. A remake for PC came in February, adapted for the modern day. It is up to fans to see if it is better or worse than the original.

Different monsters wish to defeat you, so fight back and get that experience points. Gather allies and go for those boss fights!

The Walking Dead: A New Frontier

The tragic story in the Walking Dead universe continues with this installment. This type of game, for those who do not know, is similar to graphic novels. You make important decisions at every corner, which are often very hard and they of course have dire consequences later on. Quick time events are also widely present. Explore what remains of America after a mysterious zombie apocalypse that is the setting of the multi-media phenomenon that is the Walking Dead.

It is a good idea to play the previous seasons of the game to catch up to the amazing story, as in this one, the main character is Clementine from previous games, but older. Defeat the undead and fight for survival!

This is the game that borrows the formula of other successful farming simulations, like Harvest Moon and Story of Season. You are a part of a community filled with townsfolk, and in charge of a farm you inherited from your grandpa. You have to make it great again and settle in in the friendly farming community. You are able to customize your character and even get married.

Make a beautiful farm, grow crops and hold animals, and earn money for your estate!

This has to be the weirdest and the most disturbing game on here. It is dark, and features a girl who lives in a creepy home for disturbed kids. It is not explained what is wrong with Fran at first, but the general feel of uncertainty and mystery is ever-present. It has a challenging and fun gameplay, as you explore maps and solve puzzles. It has scary elements, so have that in mind.

Look for the hidden clues throughout the maps, and solve the mystery that will take Fran back home!

Every girl that has a computer probably played the Sims at least once. It is a unique game, still, after years and a number of installments and expansion packs. The game allows the players to freely create, customize and control characters in families, and help them or just watch them live their lives. They can work, go to school, date, marry, have kids, party, become werewolves or vampires… Depending on the installment, they can do anything. They are even aliens in some, and pets.

Tons of customization options for both the characters and their homes are sure to fix you in your seat for hours of creative fun!

This is not just another cooking game, as you can challenge other players in cook-offs. You can also cooperate with them to beat the challenges in the Battle Kitchen. Different modes allow for different experiences of the game, so it will not get old for some time.

Be the best virtual chef, and make and serve food quickly and efficiently. The controls are simple, the food looks great, so what are you waiting for? It will surely make you hungry though!

Not a typical game from Square Enix, but we like the fact they made it. You control Max Caulfield, who is a quiet senior at Blackwell Academy where he studies, and hopes to become a photographer. She like to watch and takes pictures of the world surrounding here, more than actually taking part in it. She then amazingly finds out that she can control time and rewind it. This allows for altering events, and even changing the futures of other people.

It is reminiscent of Telltale Games, especially their Walking Dead series. Different decisions influence the story elements, and make the characters feel differently towards the protagonist. Puzzles are also present. Find out what is going on at your academy, and discover the mysteries of the school!

Rise of the Tomb Raider

You have to know about Lara, you just have to. Either from the movies or the older games, the story of the famous Tomb Raider surely appeared somewhere in your life. Lara looks great, like an actual human being, and the realistic makeover is more than welcome. The gameplay is truly fascinating and it has tons of stuff to offer. Puzzles, quick time events, climbing, jumping, fighting enemies and animals, it is an adventure filled with great moments and life threatening events. Use guns, bows, hooks and axes in different dangerous situations to solve the ancient mysteries.

Follow young Lara during one of her first adventures and watch her become the iconic raider of ancient tombs, and search for the legendary city of Kitezh.

What Do You Need to Know to Prepare Your Garden