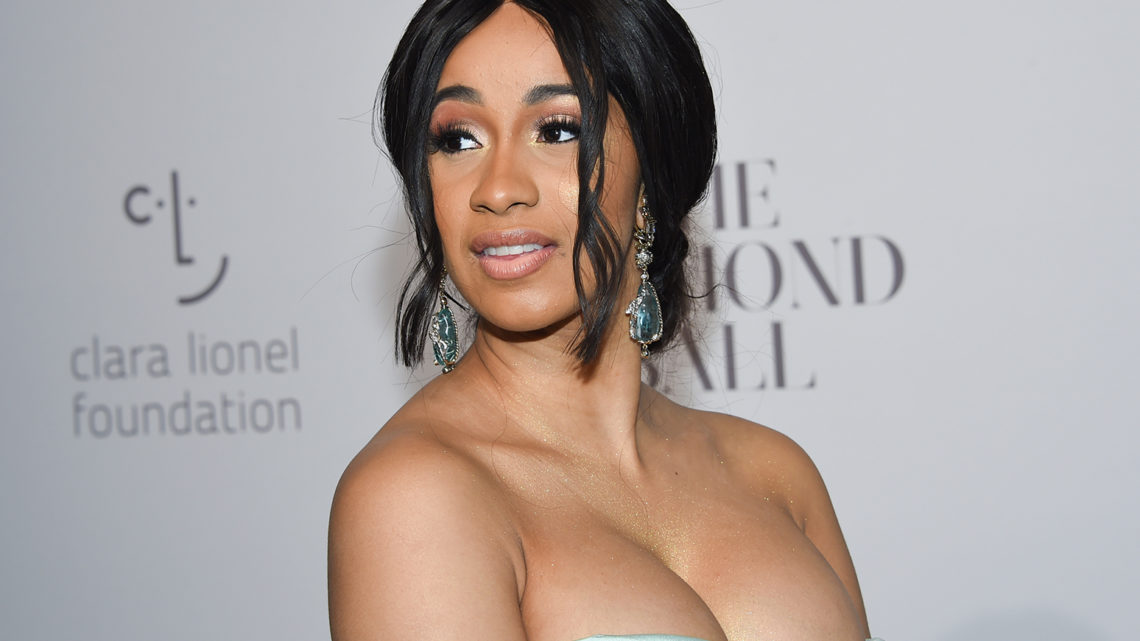 Cardi B Net Worth 2019 – Rapper and Reality TV Star

Born Belcalis Marlenis Almánzar in The Bronx, New York, on October 11th, Cardi B grew up in Highbridge
neighborhood in South Bronx. Her father was Dominican and mother Trinidadian. Her nickname is short
for Bacardi, a brand of rum her friends call her. At the age of 16, she joined Bloods, one of the most
notorious gangs in the United States. She attended Renaissance High School for Musical Theater &amp;
Technology and had to get a job, working in a supermarket. When she turned 19, she was fired from her
job and had to resort to stripping in order to pay bills and avoid an abusive relationship she was in at the
time. Striping changed her life for better, according to her: &quot;It really saved me from a lot of things. When
I started stripping I went back to school.&quot;

In 2013, several of her videos on Vine and Instagram went viral. She gained enough followers and
popularity to earn an invite into the sixth season of a show VH1 was producing, called Love &amp; Hip Hop:
New York in 2015. She stayed on the show for two seasons, and it made her a global TV star. Every
week, millions of viewers tuned in to watch her and her relationship with her fiancé, who was in prison
at the time.

In 2016, Cardi B decided to pursue a career in music and quit Love &amp;Hip Hop. Her debut video came out
in December 2015 and her first project, a mixtape called Gangsta Bitch Music, Vol. 1, was released in
November 2016. Since then, she has released several albums, breaking several records in the process.
She was the first female rapper to have the first three spots in the top 10 of the Hot 100.
Fashion ventures
Cardi B has worked on joint projects with various fashion designers and companies, which have
contributed significantly to her net worth. Among them are M.A.C and Rio Uribe&#39;s Gypsy Sport, Marc
Jacobs, and Tom Ford.

Cardi B’s career may be short and she will probably enjoy it for a long time, but she has done well for her
self so far. Cardi B net worth is estimated at $8 million in 2018.

CategoryNet Worth
TagsCardi B Cardi B Net Worth 2019 Net Worth