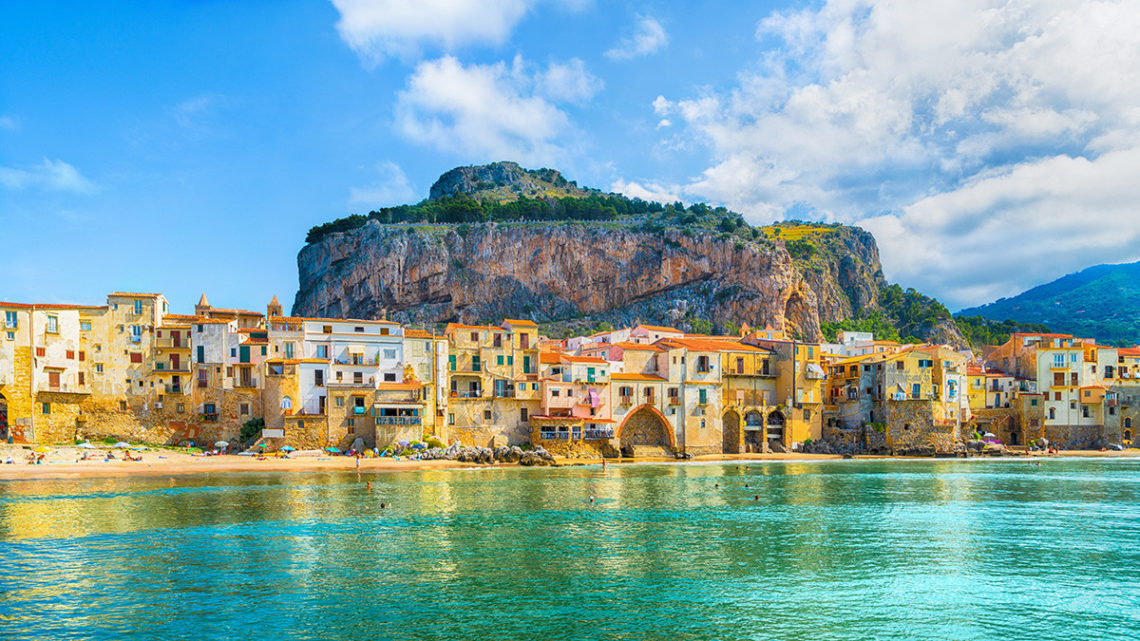 Visit Sicily and Make the Most of Your Trip to Italy

Are you going to Italy this summer? Or maybe are you dreaming about it, and in the meantime, you are looking at places (less known and more authentic) to visit? If you want art, history, incredible beaches, and warm people, Sicily is your destination. Find out where to stay in Sicily, where to get your fantastic Sicily villa for rent with Wishsicily in the best areas, and make the most of your trip to Italy.

Let’s start by the second-largest city in Sicily and is an excellent base for those who will travel to Sicily by public transport because there are buses to the main towns on the island.  Here you can find your amazing Sicilian villa for rent and visit every day around the island. Another determining factor is that it is a cheaper city than the trendy Taormina so that you can save a lot with accommodation.

Despite being a big city, the historic center of Catania is concentrated in a relatively small area. Be sure to see Piazza Duomo with the elephant obelisk, the Benedictine monastery, and the Via Etna’s lava stone buildings. Take a trip to the “Riviera Dei Ciclopi,” a stretch of coastline full of legends and myths, and don’t miss an excursion to the Etna volcano. A must-see tour!

Taormina is, without a doubt, the most “highly rated” city in Sicily. Its charming streets, breathtaking scenery, belvederes overlooking the sea and Etna are just some of the factors that have transformed the little Sicilian town into a gem. Here you can see the Greek Theatre, the romantic public garden, the streets of the center, full of handicraft shops and luxury boutiques, the beautiful beach of Isola Bella. Enjoy and also take a walk to the village of Castelmola, which is only 5 km from Taormina and, if you are a fan of The Godfather, don’t forget to go to Savoca to visit the famous Vitelli Bar.

Syracuse, like Agrigento and several other cities in Sicily, still retains in its streets and buildings the vestiges of Greek domination, when it was one of the most important cities in the Mediterranean. It is one of the mandatory goals for those who visit Sicily.

The most charming place in Syracuse is the islet of Ortigia, where the historical center of the city is. It’s a beautiful and romantic place. Visit the Cathedral and notice the Greek columns surrounded by the walls of the church, see also the temple of Apollo, the Castle Maniace, have a drink with a view of the sea, walk through the picturesque market.

Noto is considered the “capital of the Sicilian Baroque,” and this attracts the curiosity of architecture lovers. It’s a city that turns into a golden stone garden with the sunset light that reflects on the walls of the buildings.

Here you can walk through Via Vittorio Emanuele, where the main baroque buildings, the Cathedral, and the central cafés are.

Agrigento hosts the Valley of Temples, whose monuments are better preserved than those of Greece itself! It is the kind of city for those who love history.

Besides the Valley of Temples, the most extensive archaeological park in the world,  we also recommend a walk through the historical center of Agrigento, which is a cute place. Also, about 12km from there is Scala Dei Turchi, a set of white cliffs that, contrasting with the blue of the sky and the sea, offers a breathtaking landscape.

The capital of Sicily cannot be left off that list. It is the largest, busiest, most chaotic city on the island and the one that requires the most prolonged stay. There is much to see and do in Palermo is necessary to “live” Palermo, letting yourself be carried away by the frenzy of the city, the almost picturesque disorder, the decadence of its buildings and the grandeur of its monuments

A tip: Don’t miss out on the street food of Palermo, after all the city is also the capital of street food in Italy!

About 30 km from Palermo is Cefalù, one of the most visited coastal towns in Sicily, thanks to its crystalline sea, fine sandy beach, and the beautiful center that makes Cefalù one of the most beautiful villages in Italy.

Cefalù fascinates the traveler precisely because “it’s not just the beach.” Its Cathedral was recently declared a World Heritage Site by UNESCO. Visit Piazza Duomo, the Mandralisca museum, the old medieval washhouse, and, if you have breath, climb to Rocca, a massive rock from where you can enjoy an incredible view.

Even though it is tiny, the medieval town of Erice enchants everyone. It’s close to Trapani, and you can see everything in a few hours, so it’s the typical round trip.

Things to see in Erice: the castle, from where you can enjoy a fantastic view, the medieval streets of the town, the Gothic style cathedral, the ceramic and tapestry shops. Don’t miss the D. Maria Grammatico’s confectionery to enjoy the typical sweets of Erice. You won’t regret it!

Those were just a few suggestions of what to do in Sicily, but ‘Sicily’ has millions of other incredible attractions to offer.

Best Back Machines in the Gym