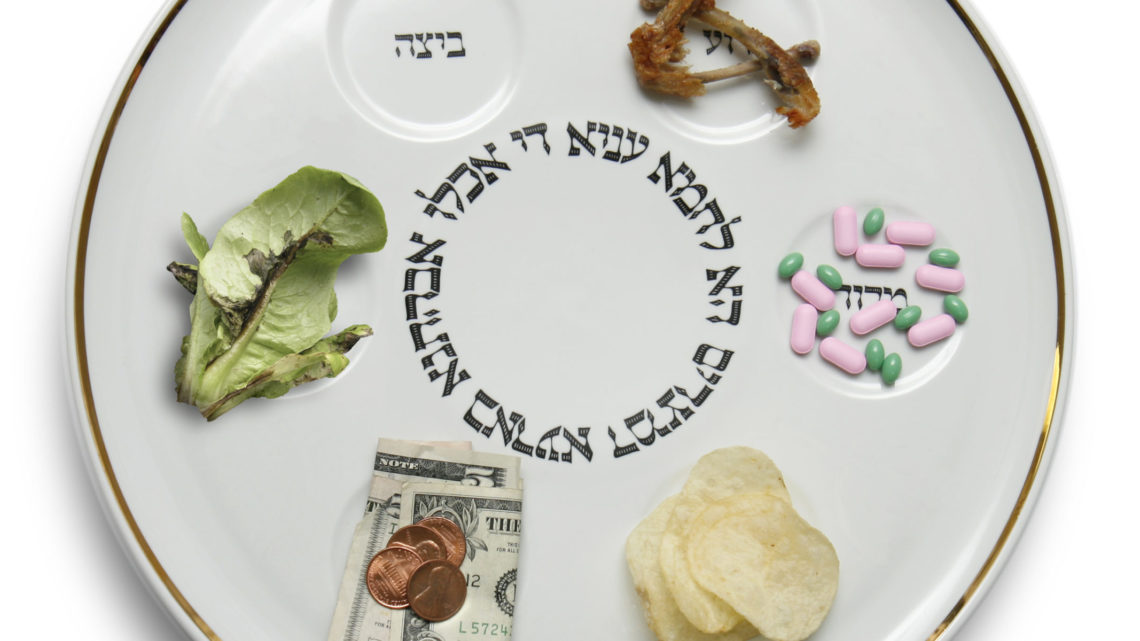 Traditional Jewish Items and Why is this Culture Essential for Everyone

The Jewish culture is one of the most interesting ones that you’ll ever get familiar with. There are many beliefs, rituals, and traditions that intrigue a lot of people to start learning more about the entire culture. If you are not very familiar with the things going on in the Jewish population, but you’re interested in hearing some very unique things about ceremonies and beliefs, make sure to stay with us until the end and you’ll learn quite a lot.

Some of the items that we’re going to list in this article can be purchased pretty easily at almost any online shop that promotes the Jewish culture, so if anything catches your eye, feel free to get it as a gift or for yourself. Let’s take a look.

You can read more about the Sabbath if you want, and we guarantee that you’ll find some things to be very interesting. Now, one of the traditions on this day is to eat a special Sabbath meal which is mandatory for the celebration. However, that meal needs to be covered until it is time to start eating, and that cover is the item that we’re here to talk about.

The Challah Cover is made out of special fabric that both looks good and is really durable as well. The meal needs to be under this Challah Cover until the reciting of the blessings are over. If you have a friend or a family member that is a part of this tradition, this might be the perfect gift for them.

This is an item that consists of four parts that can spin, and they are usually made out of wood. Now, each part has a word painted on top of it, and when you combine them together, they can form a phrase. We’re not going to uncover much about this, so if you ever purchase Dreidels, you can play the game and have some fun with your friends or family.

Havdalah Candles – part of the Sabbath

If you ever wanted to see how a cool candle really looks like, this is your chance. Just like we mentioned earlier, the Sabbath celebration has a lot of traditions and ceremonies that go along with it, and the Havdalah Candles are one of them.

This is the type of a candle that has multiple wicks, and it’s braided, consisting of quite a few other regular candles. It looks cool, burns cool and is used to mark the ending of the Sabbath and the beginning of a new week filled with opportunities and hope. They are a really important item in the culture.

Wine is considered to be pretty important in almost every religion, and it’s always used for celebrating something great. Now, in the Jewish culture, wine is used to celebrate a lot of things, but they don’t just drink the wine from any kind of glass. The Kiddush Cup is basically a mini-goblet that is made out of silver, with quite a few decorations on all sides. This cup is used in order to make a blessing over a glass of wine, and this ceremony takes place at the beginning of almost every holiday meal in the Jewish culture.

Talk about aesthetic meal serving and fancy-looking dishes, they’ve already got it. The Seder Plate is an item that looks absolutely amazing, and it is able to hold either five or six items, foods in this case, and all of them have a different meaning depending on which “slot” they’re placed. It is believed that the Seder Plate is connected with the famous Passover Story.

Originally, this item is called Yarmulke, but “Kippah” is also a word that has been adopted throughout the past couple of years. In many Jewish ritual ceremonies, people that participate are required to wear this skullcap on their heads. Some say that only men are supposed to wear it, but as everything gets modernized, many women tend to wear one as well during the rituals. You can find one of these, along with tons of others Jewish items at jewish.shop

This book is available at every holy ceremony, but people prefer to have their own copy as well. Think of it as having a copy of the Bible at your own home, it’s basically the same thing. The Siddur is basically a book that contains prayers, and you can find a copy of it at almost every shop that has traditional items from this culture.

This is something that reminds you of a portable tent, and it is used for many holidays in this culture, but mostly for the festival of Sukkot that is organized during the fall season. It is believed that the more time you spend in the Sukkah during the holiday, the better it is.

Why people should take examples from this culture?

The Jewish culture is known to be one of the kindest ones, and a lot of people should take an example from their traditions. Everything that happens during their ceremonies, traditions, weddings and all sorts of other rituals are all about spreading love, blessings, and happiness.

If you’ve ever been at a Jewish wedding, you probably know how fun some of their traditions are. Being a part of just one Sabbath meal is enough to fuel your soul with positive energy for the rest of the year. Now, imagine doing that every single week. Jewish people love celebrating life, and they are showing gratitude for everything that they have, including things that we sometimes tend to consider insignificant, such as a roof over our heads.

Business Lines of Credit: All You Need to Know