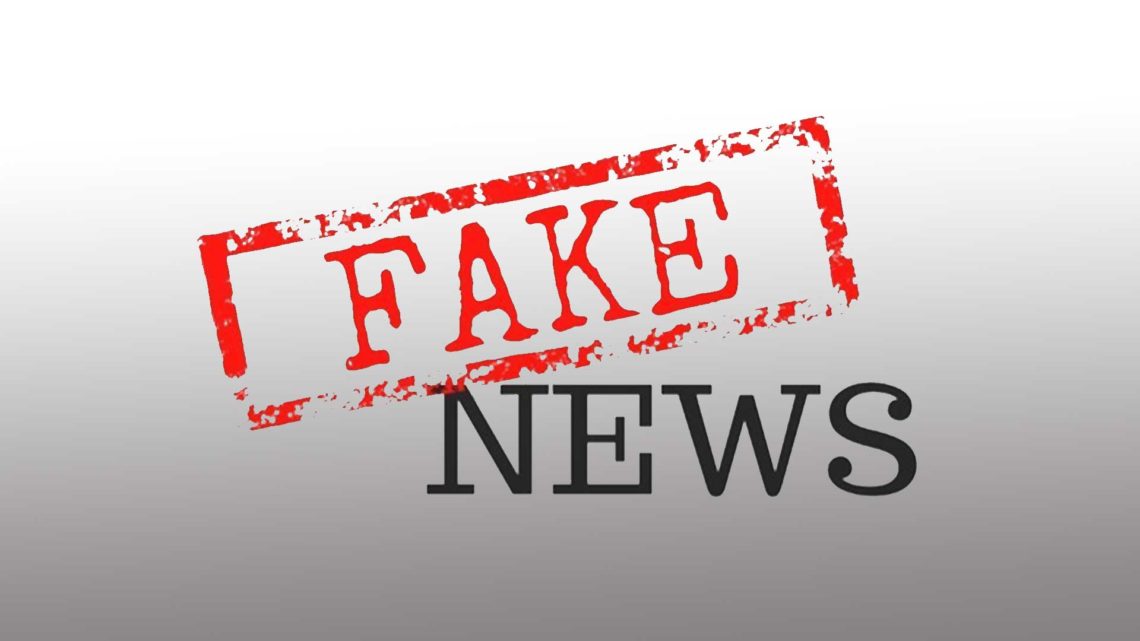 How to Recognize Fake News

We live in a world where information is the most valuable thing. A lot of people who recognized this got involved in news and information distribution services. However, it is really rare to spot the ones who provide original and authentic news, and sadly, the number of those who are involved in spreading fake news is much larger.

Luckily, we are here to help you, so when it comes to recognizing fake news there are a few things that you need to do. Here’s what you need to know.

We as humans are really curious and any information sounds really attractive to us, which sometimes makes us believe something that deep down inside we know isn’t really true. And that’s one of the reasons why people who spread fake news are successful.

A very good example of this is something that happened during the election period for the USA’s president when Donald Trump was battling to win. There was a group of people from Macedonia that made a website and simply wrote anything that came on their minds about the election and the candidates.

The webpage blew up so quickly and people believed in the information so much that after just a couple of days there were more than thousands of visitors on the website constantly. The entire thing escalated so rapidly that it is believed the small group of people had an impact on America’s election results. That’s how far fake news can go in a world like ours, especially when people want to believe something because of rivalry and other similar reasons.

If we learn to recognize fake news and think twice before letting our emotions and feelings take over, the world will be a much better place. According to SNN, critical thinking is what needs to be developed in every individual in order to recognize when someone is trying to spread propaganda or something that is simply not true about a certain subject or topic. Just like we mentioned earlier, we live in a world of information, so whenever you see something, you are always able to research it online. Don’t just believe in anything that you see written on the internet by a random stranger. Question yourself, question the source of the information and try to see behind the curtains.

We’ll take the previously mentioned example once again in order to prove a point. If the people weren’t so caught up in the heat of the election, they could’ve done two-second research and see that the website which was spreading fake news was created about two days before the entire thing started and that no previous posts and articles were made by them. The most crucial part of recognizing fake news is to always question the source and do as much research as you possibly can before taking it for granted as something that is reliable and trustworthy.

And finally, checking your biases is extremely important. Be honest with yourself, if you really think about it and see for yourself that your own beliefs are affecting your judgment, then you need to clear up your mind and try to be as reasonable as you can. Thinking should be done with your mind, by using your wisdom and knowledge for things, not driven by your emotions. That’s why it is called thinking, not feeling.

What kind of sunglasses best for your face shape?