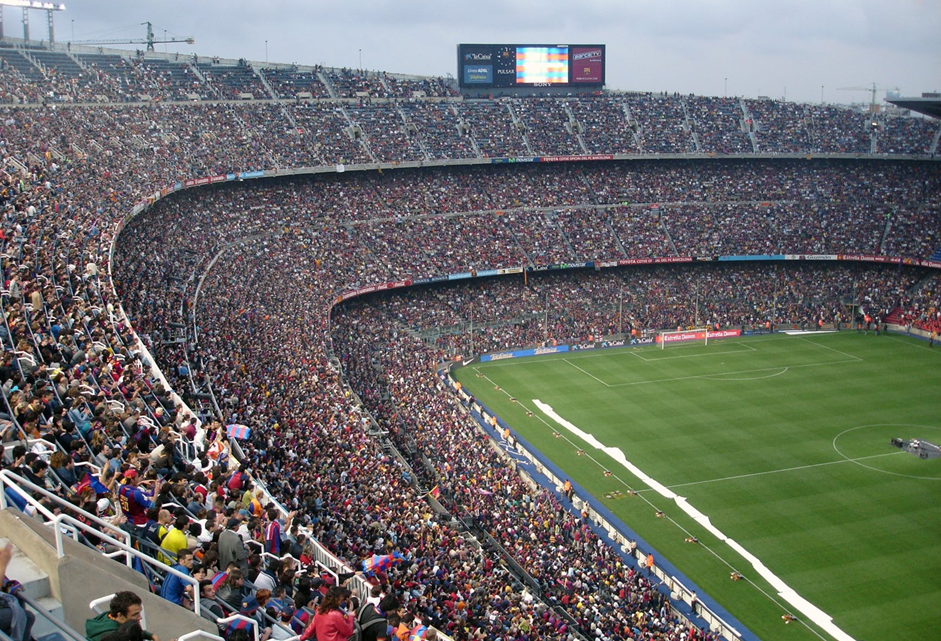 How to Analyze Football Matches: Tips and Tricks

The surest way to increase the success of a bet is to analyze the game of teams. Even this method does not guarantee a win, but it helps to make a forecast correctly. A common mistake of a novice player is the orientation to the name of the playing team or its composition. We must not forget that sometimes Barcelona loses to infamous teams. Also, difficulties can arise when betting on your favorite club.

How to make predictions for sports so that the risk of loss is lower and the bets are fun? In this article, we will answer this question.

The Importance of Motivation

Before predicting a match, remember the basic principles that should be followed. Or you just can check buaksib.com. On this website, you can see analytics of different games.

The main factor is tournament motivation. Not always the team wants to win, and this situation often happens at the end of the season. For example, if a club is in the 8-10th place. It will not get kicked, but it won’t get into European competition either. Motivation is down. The coach can go on an experiment and release a weakened roster of young players.

This applies to both leaders and outsiders. If the team is ahead with a good margin, then it may well burn out and lose points. Finance also matters in this situation. A poor club will save money if it does not let its best players with major contracts enter the field.

Keep Track of the Calendar

Pay attention not only to the schedule in the championship but also to the entire calendar. Not all football matches are equally important. For example, the Champions League will always be valued higher than the Cup of the country.

Therefore, if you bet on the Cup match, and the next game the team has in the Champions League, keep in mind that the coach can put a weakened team of young guys to play the game. As a rule, the teamwork of such a composition is not the best.

However, it should be borne in mind that for a team conducting a bad season, the same cup match may be the last hope. Winners of national Cups get into the Europa League, and this is an additional income for the club.

Learn the Composition of a Team

An experienced betting enthusiast will certainly study the composition of the team. They will learn the performance of the players. You need to pay attention to the following:

What a player must do when choosing a bet is to find the current lineups and evaluate their readiness for the upcoming game.

Position in the League

One of the best and most obvious tips for predicting the outcome of some match is to check the positions of the teams in the league. In most cases, teams that are in the first half of the league will have a better chance against someone who is struggling on the bottom.

You shouldn`t bet on some team just because it is famous. Always check the league position because there can always be surprises, like with Arsenal in Premier League, or Napoli in Serie A, who are popular clubs, but they are currently struggling in the middle of their leagues.

You should always check the past results, or Head to head chart, to see the results of two teams in the last several matches, and also matches between them. For example, if a team that you want to bet on is always scoring goals, then there is a high chance that it will continue scoring.

However, if a team has a winning strike of 5 or more victories, maybe you should consider betting on a draw because of chances that some team will win against every opponent are very low. Currently, in top leagues, we only have Liverpool from Premier League that goes unbeaten since the start.

The most important about every team is to have a strong relation between players and great collaboration. However, some players can bring a difference in the field, and bring the club the victory with their individual skills. In that matter, if some of the key players are injured, chances that the club will win are lower. You should consider playing against the team that has some of the key players injured.

The statistic is one of the most important factors in successful betting. It might not always be correct, but when you see how two clubs are playing this season and versus each other, there is a big chance that you can predict the final result.

For example, if some club has a long history of scoring and receives at least one goal per match, there is a high chance that the next game will have a similar result. Of course, there can always be surprises, but with statistics, we can often determine the most likely result.