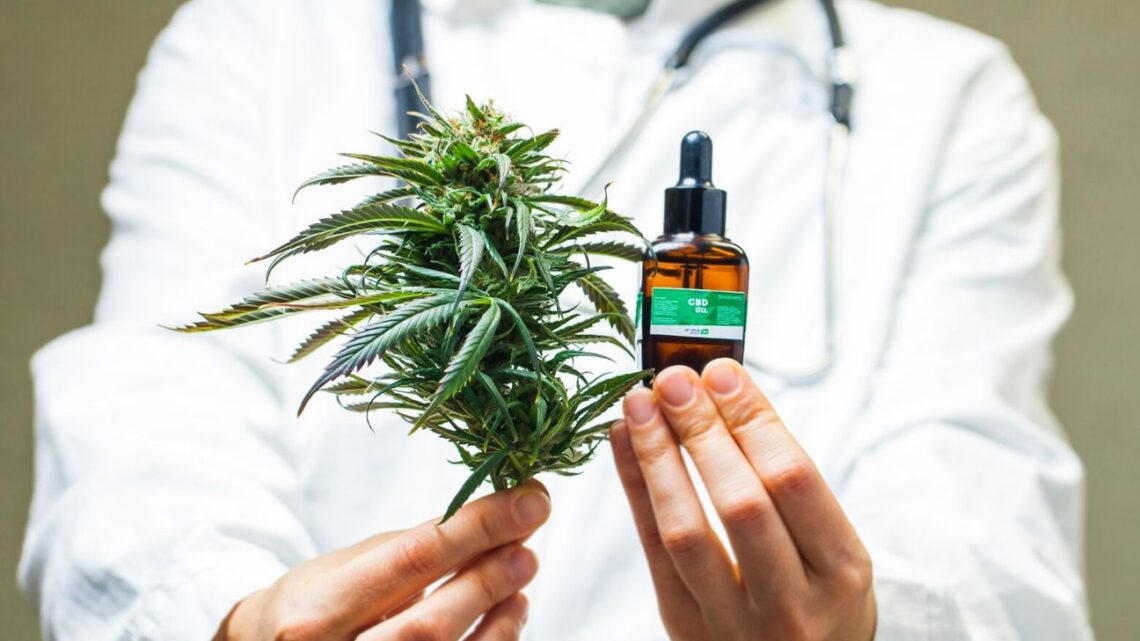 Cannabidiol, more commonly known by its abbreviation CBD, has been used in a variety of forms. Altogether with other hemp products, its usage is on the rise in the last few years. Among numerous beneficial effects it has on the general state of body and mind, its impact on mood is of particular importance. Research has proven that CBD affects the central nervous system once it reaches your bloodstream. It triggers certain receptors inside your brain and also your peripheral nervous system resulting in serotonin altering. That particular reaction is one of many that causes a shift in the mood of the user.

Although modern times can be harsh to one’s private time and people often neglect their inner selves’ cry for help, it is still possible to establish balance and live a normal life. When that fails to be the case, mood disorders start to show off. Despite the fact a blind eye is frequently turned on this problem, it is not like it does not exist. Lack of information is rather the case. One is not always familiar with the fact that the lack of sleep and appetite dysfunction may be the trigger to cause mood disorder. Also, fatigue and persistent lethargy, feelings of anger, and constant worry may manifest the same way if neglected. Last but not least is substance abuse. It is closely associated with major mood changes and it certainly causes hormonal disbalance, therefore paving the way for various disorders. Prevention is the best cure possible, but if it is too late for that, you should do what can be done to restore your previous self and regain the feeling of self-confidence. What may be a worthy assistant on the journey of restoring yourself is CBD used properly.

Both anxiety disorders and depression are so-called modern illnesses. Apart from the fact they affect everyday life they can also impact one’s social life, working ability, and the general state of body and mind. Although certain prescription drugs are commonly used when battling these states, side effects they may arouse often cause more damage than good. Examples of possible side effects are impotency, inability to sleep, fatigue, irritability, etc.

What makes CBD a great weapon of choice for fighting anxiety and depression is the absence of the majority of the prementioned side effects. Studies have shown that CBD usage eases depression by positively reacting with serotonin molecules. Serotonin is one of the neurotransmitters having a vital role in maintaining one’s emotional state. To put it into perspective, when we feel happy, serotonin is being secreted. Therefore, keeping its levels balanced helps to treat illness like depression and anxiety.

How Do You Use

The way of consumption is of utter importance, hence the pace of effects taking place depends on it. You will experience a faster reaction if you smoke your CBD hemp flower than if you drink tea made out of CBD buds. Not only that the respiratory system processes CBD faster than the digestive system, but the amount of CBD exploited in tea is significantly lesser than the same amount is smoked. Whatever means of consumption you prefer, choosing the proper CBD strain has proven crucial for harvesting the desired effects. What people from Miami Rave say is that whether you want to feel stress relieved after a hard day of work, or simply shake the anxiety off, finding the strain that fits you is the key.

Research has shown the benefits CBD strains may induce the pain caused by various factors. Studies, where rats with ill joints were treated with different dosages of CBD for four days, have reported reduced levels of inflammation and pain decrease in their subjects. Reportedly, there were no side effects. Hence, the effect CBD may have on arthritis is not to be overseen. Cannacares offer the world’s first medically certified vaporisation device for cannabis derived products. Click here to find their world class ‘Relief’ CBD vape oil specifically formulated for pain relief.

One of the most important features of CBD is that, apart from its health benefits, it does not cause addiction. CBD strains lack the addictive touch and that makes them different from their cousin marijuana. Both the hemp plant and marijuana come from a cannabis plant. Hemp has as much as 0.3% of THC, while levels of tetrahydrocannabinol are largely represented in marijuana.

Apart from that, the hemp plant lacks the ability to get you high and is not a hallucinogen. On the other hand, it is considered to be psychoactive since it surpasses the blood-brain barrier and affects the mood of the consumer. Affecting the serotonin is what makes it remarkably good for health.

Although there is no evidence proving that CBD cures cancer, its role as a supplement in helping patients get through the uneasy treatment is substantial. It is indicated that it may have caused significant assistance in the treatment of patients experiencing chemotherapy. Namely, it reduced pain and vomiting, while the appetite was restored. Patients going through chemo are prone to losing weight, so any form of deployed help may prove to be vital for their wellbeing.

Persons diagnosed with BPD experience extreme shifts in their behavior patterns. Their mood shifts from being extremely depressive to altered states of inexplicable euphoria. There are prescription drugs that are used for treating such a condition. Not only do they potentially cause various side effects but are not as nearly effective as they are expected to be.

On the other hand, this type of disorder that can be aided with the help of CBD. Particularly, some strains of hemp have proven to have positive effects on treating depressive states. Hence, using CBD for treating the somber side of BPD comes naturally, and even more important, it proves useful.

CBD is here to stay. Actually, it has always been around, and fortunately, we are finding more and more about its remedial features every day. Given that multiple studies try to prove the benefits hemp plant bestows upon its consumers leaves us in good hope that things will change for the better. Modern technologies are enabling the strains to become more potent by controlled breeding. That along with new ways of product consummation will be an important asset for the future of hemp culture.

Ways to Successfully Acquire a Non-Immigrant Visa in the U.S. – 2020 Guide