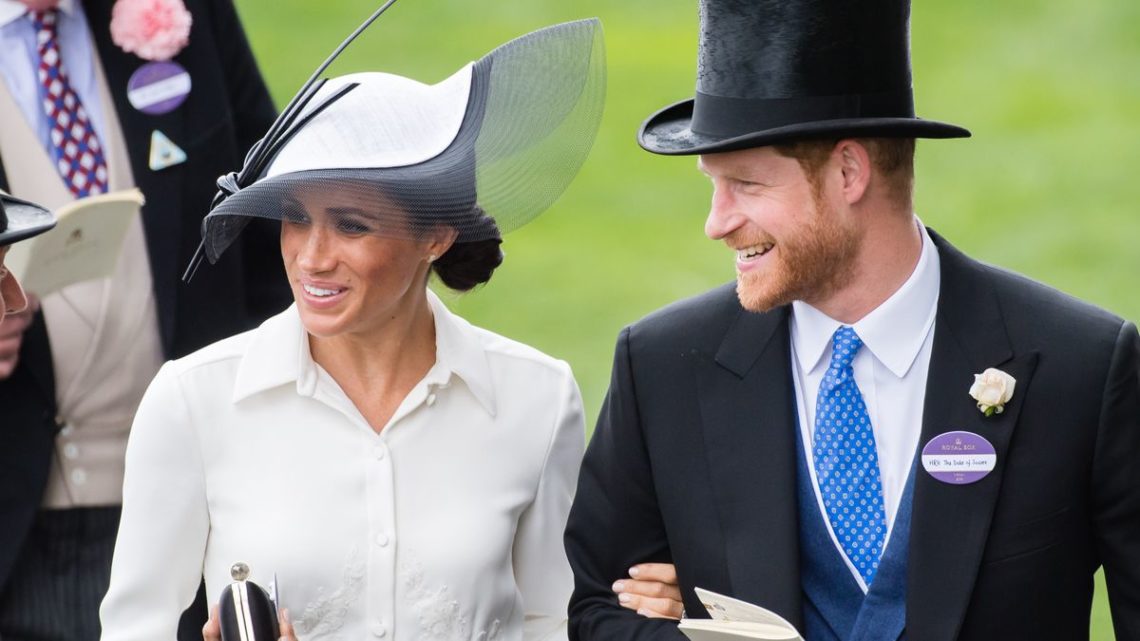 One of the oldest traditions is that the queen needs to approve the wedding dress that will be worn by the future daughter-in-law. Obviously, wedding dresses of Kate Middleton and Meghan Markle were approved by the Queen.

Over the years a pattern emerged. You have never seen the Queen without a handbag. There is a couple of situations when this happens. For example, when a queen wants to end a conversation, she pulls up the handbag on her other hand.

Any part of the royal family needs to carry a black outfit on their travels. The reason is, they need to have one with them, in case someone from the family dies unexpectedly.

All females from the family are avoiding wedge shoes. The Queen simply doesn`t like them, so they are honoring her wish.

Princess Diana was always shielding her chest with her hands and a bag. This was a clever move because she wanted to hide her chest from paparazzi.

7. Holding Handbag with Both Hands

Often, you can see that females of the family are holding handbags in their hands. They are doing this so they can avoid any handshakes. Simply, this is a part of any royal protocol, and it needs to be respected.

Because of the number of public appearances that Queens does throughout the year, she hires someone to break in her shoes. That way she avoids all the discomfort she could be subjected to.

Wearing a tiara is a privilege awarded only to the married women in the family. Naturally, on the wedding day, the bride has one. You can see that from pictures from both weddings of Princes Harris and William. Both Kate and Meghan had one.

10. Dresses Rather than Pants

While newcomers to the family prefer pants or a tuxedo, Queen Elizabeth can always be seen in a dress. This is something that you can see every time you see the royal family on TV.

Every time you see a royal formal occasion on the TV, look at Queen’s outfit. She always wears a hat that matches her other clothes. The only time you can see her without a hat is when she wears a crown.

One of the most usual things you can see when you are looking at the family`s females is that they are carrying their handbags in their left hand. Greeting the subject with your right hand is considered as a part mannerliness.

Wearing pantyhose is not something that is not a rule. However, we can see that females are wearing them on almost every occasion.

The little Prince George only wears shorts. This tradition is very old in the aristocracy and royalty. You can see him in shorts on every picture that features him.

The Queen has a tradition of wearing bright-colored clothes, and this is not because of her own style. She needs to wear it because that way she will stand out from the crowd.

In order to prevent any wardrobe malfunctions with their dresses, Queen Elizabeth invented one trick. By sewing a set of weights, you can avoid the dress being blown up by the wind.