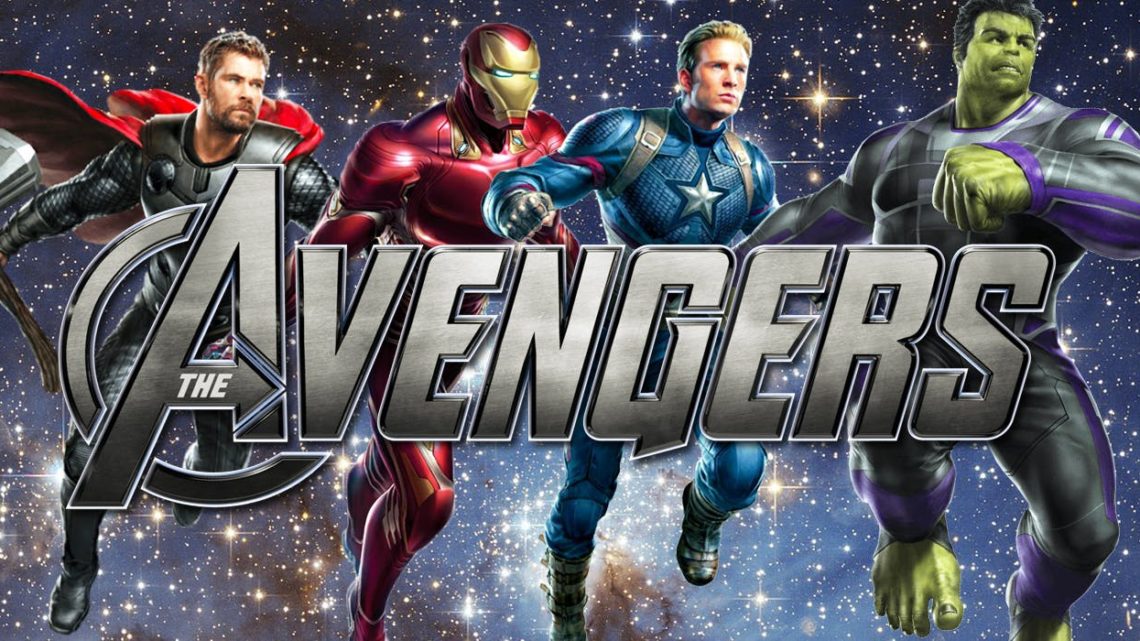 The Path to Avengers: Endgame

When Avengers: Endgame is released this spring, it will be the culmination of eleven years’ worth of storytelling stretching across twenty-two films. This is an incredible achievement for both Marvel Studios and Disney. No other movie studio or film franchise has ever interwoven storylines and characters across so many different films and settings with such successful results.

Over the past eleven years, Marvel Studios has done an incredible job of establishing a shared universe with a diverse and deep cast of characters; over twenty superheroes appeared on screen in Avengers: Infinity War (2018). Let’s look back at some of the distinct characteristics that made the Marvel Cinematic Universe’s first decade, and the path to Avengers: Endgame, so successful.

The cultural impact that the Marvel Cinematic Universe (MCU) enjoyed was impossible to predict when the first film, Iron Man, came out in 2008. Were there plans for a larger Marvel universe and an eventual crossover Avengers film? Sure, but Marvel Studios had no idea if their big plans would work back then.

The fact that the fourth Avengers film (featuring Robert Downey Jr. as Iron Man for the ninth time) is one of the most highly-anticipated films of the year really speaks to just how well these movies and storylines have been executed.

One of the first elements of the MCU that immediately sets it apart from most other film franchises is its meticulous attention to detail. Kevin Feige, the head of Marvel Studios, is an admitted geek and lifelong Marvel fan, and that fandom is evident in each MCU film. Each MCU film occurs in a distinct order, and the events of past films are constantly referenced in other films.

This ranges from major plot points, such as the events of The Avengers (2012) indirectly setting the stage for Spiderman: Homecoming (2017), to much more subtle nods such as a simple newspaper title in the background of a scene. All of these connections make watching the MCU movies in order an especially rewarding experience.

There is always another nod, or easter egg, to a different part of the greater Marvel Cinematic Universe for fans to discover or analyze. This sort of game that Marvel Studios plays with its viewers has become synonymous with superhero movies in general, but back in 2008, it was a fairly new concept.

One earlier example of a subtle, yet prophetic, easter egg is a S.H.I.E.L.D. map in Iron Man 2 (2010) making reference to Wakanda. This is the fictional African nation that Black Panther rules over — a character who wasn’t formally introduced into the MCU for another six years in Captain America: Civil War (2016).

MCU films are perhaps best known for popularizing the idea of a post-credits scene as a teaser to show audiences what is coming next. Beginning with Nick Fury’s infamous appearance following the credits of Iron Man (2008), fans have come to expect at least one post-credits scene following every MCU film.

Superhero films produced by DC Comics, Sony Pictures, and 20th Century Fox have all adopted the same use of post-credits scenes, but it was the MCU that really discovered how effective they can be when done correctly.

Many film franchises make the mistake of taking themselves too seriously. DC Comics’ attempt to reproduce the success of the MCU with their own shared film universe immediately comes to mind as an example of a movie franchise that collapsed under the weight of its constantly dark and brooding characters.

The MCU, on the other hand, has done a fantastic job of acknowledging just how ridiculous some of its characters are and embracing that weirdness. For example, Guardians of the Galaxy (2014) blended action and emotional storytelling with comedy and fun music to offset the absurdity of its deep space setting.

Each film works as an individual story

Despite all of these intricate connections across films, Marvel Studios has also made a concerted effort to make sure each film can also function as a standalone story with a beginning, middle, and conclusion. Anyone, even someone who hasn’t seen any of the prior films, can sit down and enjoy an MCU film, even if they won’t understand all the references or catch all of the easter eggs.

Of course, the movies are much more rewarding to watch in order, but this trait has still made it much easier for the MCU to attract more and more fans over the years.

When to Outsource…and When To Keep It In-House