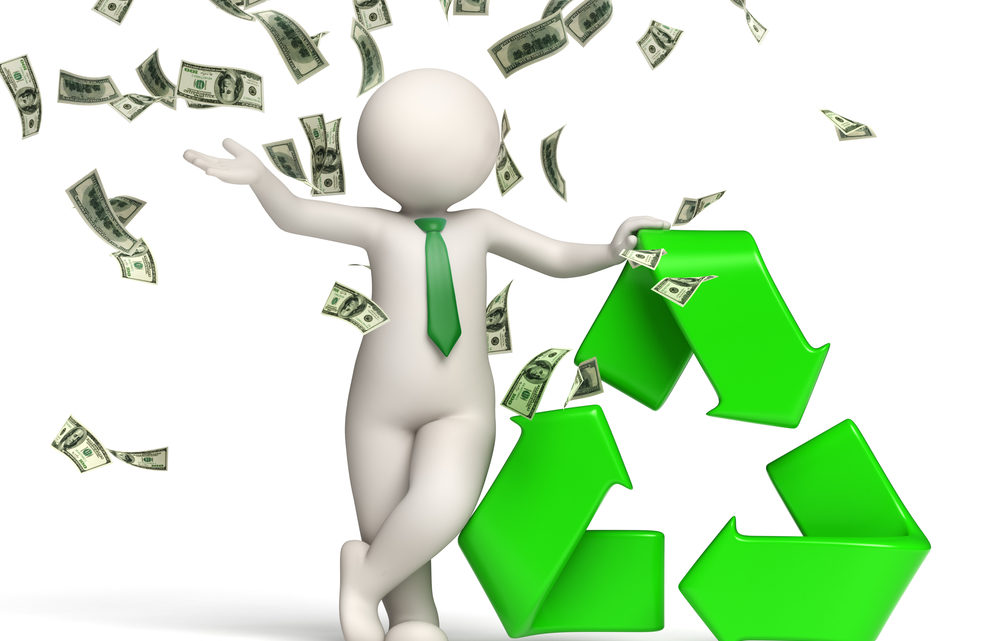 The Importance and Benefits of Recycling

Economics: These benefits focus on the value of materials recovered through recycling. The turnover of recycling of the most important materials almost doubled in the European Union but remained at a higher level than five years ago. The above value underestimates the true economic value of recycling as it does not include activities related to the recycling of the most important materials or all recyclable materials. The highest value is the metals (iron, steel, aluminum, and copper) followed by paper and cardboard.

The European Union considers that the global implementation of existing EU waste legislation could reduce costs by € 72 billion per year by 2020 while creating more than 400000 jobs as well as increasing annual waste management and recycling with a profit of 42 billion euros.

The value of exports of recyclable materials is on the rise, which is also linked to the development of Asian economies, and in particular China. For some recyclable materials such as paper, aluminum, copper and the waste oil collection, the value of exports is higher in recent years than before the financial crisis. The impact on exports of secondary metals has increased, with the rise in international prices resulting in up to five times the value of their exports over a decade.

Recycling is key to achieving the EU’s strategy. To move to an economy where it makes better use of its natural resources. Already data show that recycling covers the consumption of paper and cardboard by 41%, the steel by 42%, aluminum 10%, glass 14%, and rubber 2%. There is potential for even greater participation of recycled materials in the production of raw materials such as plastic, glass and various metals. The development of new technologies is necessary to improve recycling rates and provides opportunities for the development of research and professional innovations.

A crucial point is the recovery of rare metals that are necessary for new technologies such as renewable energy sources. Metals such as indium used in photovoltaics and flat screens, germanium used in optical fibers, gallium for circuits, etc. is imported into the EU. And the needs of the renewable energy and IT industry are growing rapidly. The first step in maintaining the competitiveness of the European high-tech industry is to increase the recycling of waste electrical and electronic equipment. This waste represents a high-value stream due to the rare metals it contains, where it is estimated that the value of their management will reach 5.6 billion € by 2020.

Environmental: Uncontrolled disposal of waste into the environment poses many risks that are often not immediately perceived. Waste such as batteries and electrical and electronic items contain hazardous substances such as lead, mercury, cadmium, etc. that their diffusion into the environment has an impact on soil, water, organisms, and even humans. Especially lubricating oil wastes are considered to be hazardous to public health. Plastic needs centuries to degrade and its presence can even cause death in aquatic and other organisms. Disposing of glass in landfills near woodland often causes fires.

Waste management is directly linked to climate change in many ways. Waste that instead of being recycled upon decomposition emit methane, a greenhouse gas 25 times stronger than carbon dioxide. In addition, recycling of materials instead of producing them from raw materials requires less energy and therefore smaller amounts of carbon dioxide (CO2) are emitted into the atmosphere.

Social: Recycling is a key contributor to creating new jobs. The work of collecting, sorting, processing, dismantling etc. creates job vacancies. Depending on material and country, it is estimated that recycling of the same amount of waste creates 6 to 10 times more jobs than burial or burning. This increase was the second largest in the eco-industry after the renewable energy sector.

How SEO Can Make a Big Difference to Your Small Business