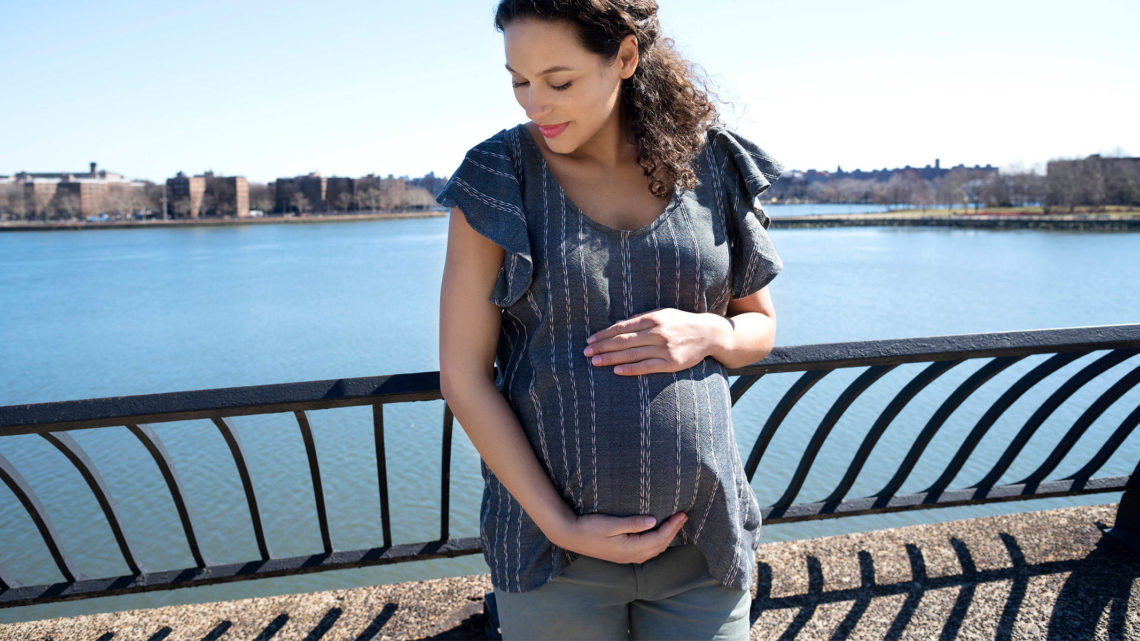 The Birth Rate In U.S. Is Decreasing

The Center Of Disease Control and Prevention’s National Center For Health Statistics (NCHS) have stated that U.S. fertility rates are relatively low.

This was concluded by looking at the expected number of children 1,000 women could have in their life with given current birth rates. In 2017, South Dakota and Utah were the only two countries in U.S. whose birth rate were high enough to sustain existing population levels. Depending on region and race, the numbers varied. Washington D.C. had the lowest rates in general. Maine had the highest rates when it comes to black women, while Wyoming had the lowest. When it comes to Hispanic women, Alabama scored the highest, and Vermont the lowest.

Since the rates are based on the specific age group, they don’t tell the whole story, especially with the fact there are more and more women starting families later in life. Apart from that, it looks like women today may have fewer children, or just becoming mothers later when comparing to women in the past decades.

Life is changing from decade to decade, so there are more anxieties about reproducing. Many factors motivate women to hold off starting families, including financial insecurity, childcare, fears about future and so on.

The Link Between Money Issues and Heart Disease