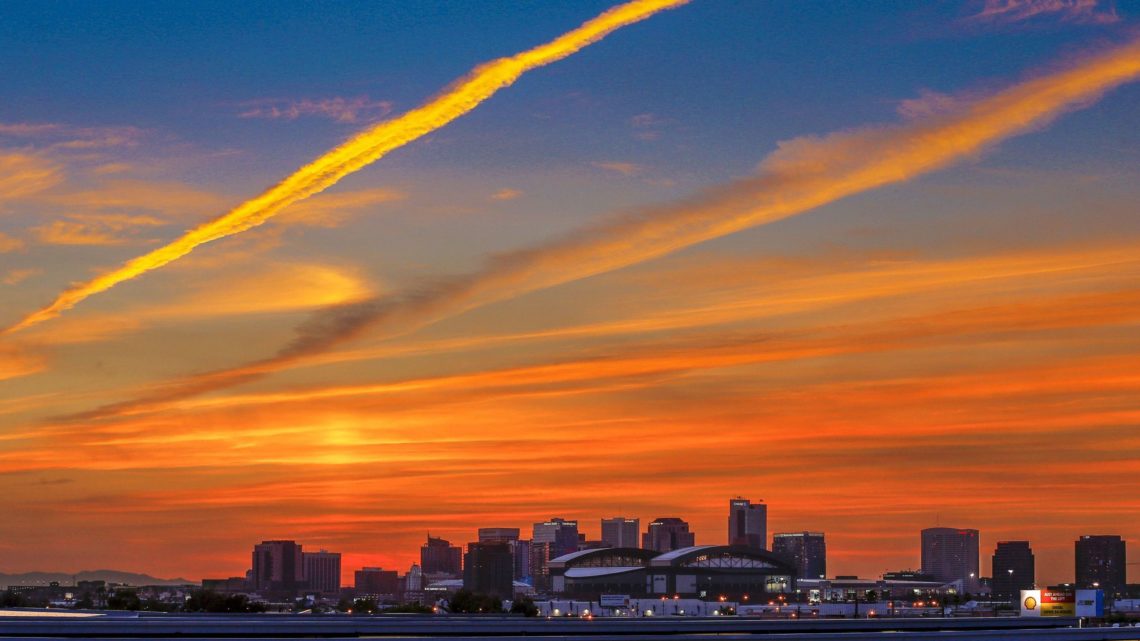 The 9 Ugliest Cities Worth Visiting

Just being beautiful with nothing else to offer, may be fine when choosing the place to visit, but what about other way around? What if we named you the world’s ugliest places which have much to offer, would you ignore the fact they aren’t beautiful? Think about that.

This creative, open-minded, artistic and musical utopia, has a soul shown through its spray-tattooed buildings, unloved industrial areas and unspectacular bridges, teaching us all that looks aren’t always relevant.

Beauty in Sao Paulo doesn’t lie in its apartment blocks and office buildings, but in the friendly and warm people who inhabit it; also not for a metropolis choked with traffic and smog, but for dining, bars, and clubs.

With being on the list of the ugliest world’s cities, La Paz is not here to serve the looks, but its diversity in how its habitants dress, what they eat and what they’re into, is just amazing. Especially considering how strong Indigenous representation is here.

Johannesburg is also known as Jo’burg, or Jozi for short, and great bars, restaurants, and few neighbourhoods bordering on being hipster are the things that will amaze you in this ugly city.

Japan cities are famous for being clean and tidy, and so Osaka isn’t an exception. It also has few beautiful buildings, so it might be strange that it has been put on this list. The city has been compared to neighbours such as Kyoto and Nara, and it’s never favorable. But its bars, and the fact that it is Japan’s gastronomic capital and provides you with great shopping, are the main reasons you should check out this city.

Ugliness of the Egypt’s capital lies in its chaos, pollution, imprudence and intimidation. But its history and energy beats all that. And that is why it is worth visiting.

Beauty of Las Vegas is presented thru drinking, dancing, gambling and having fun in this tacky and featureless urban sprawl that stretches on into the desert.

Extremely good food from the street eats down by Galle Face Green, to the high end seafood at the Ministry of Crab, makes this Sri Lankan capital be forgiven for not having Kandy’s charm or Galle’s history.

Make sure you share your thoughts about ugly cities that are worth visiting by posting your comments below.

11 Ways to Lose Weight That Are Proven