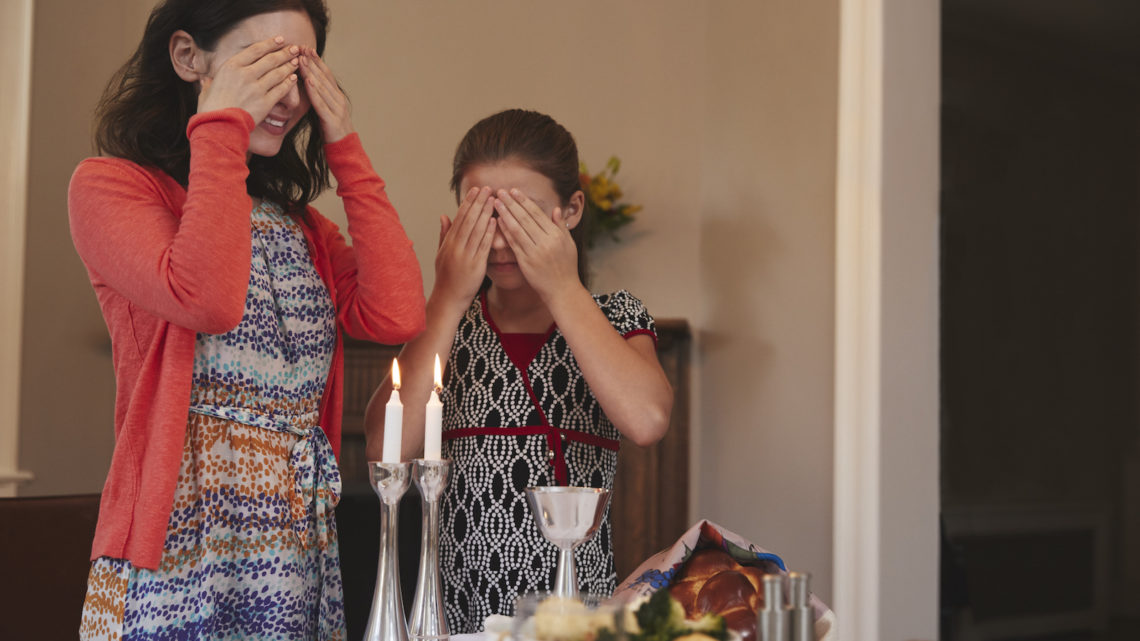 Shabbat Candlesticks – What are they

Home decoration consists of numerous aspects, but it is small details that make your room look perfect. Now we will jump right to it and talk about the Shabbat Candlesticks. Unlike other decorations, they’re not just the usual object that you buy for aesthetics, they actually have a much deeper and spiritual meaning. Among Jewish people, the Shabbat Candlesticks play a huge part in their beliefs, and they also exist for a very long time. If you’re a person that likes to decorate his home with things that have deeper religious meanings, you should definitely consider adding these to your collection. Without further ado, let’s start learning about the Shabbat Candlesticks.

Shabbat or “The Shabbat” is a weekly ritual that is performed in the Jewish culture. It is believed to be a direct “call” or “command” from their Lord himself. The ritual or the tradition is performed by lighting two Shabbat Candles right before the sun sets on a Friday. It is believed that by doing this deed you’re embracing everything that happened in the previous days of the week and expressing gratitude. The deed of the candle lighting is said to “Embark” the Shabbat. The procedure should be carried out by the woman of the house, but in some cases, the man can do it as well. The glory of the candle and their warmth is believed to be increased if they’re placed in good Shabbat Candlesticks holders. You might be wondering why it’s important for them to be put in a higher quality holder. Well, it is a part of the spiritual belief. Just like we use the best dining forks and plates on a Christmas Eve.

In Jewish culture, the Shabbat Candlesticks are also considered one of the best gifts that you can give to someone. The general rule is that the Shabbat Candles should be lit about eighteen minutes before the sunset starts on a Friday. However, like in every religion, some rituals and traditions are sometimes modified and different. The rule about eighteen minutes was created by the famous Rabbi, Yosef Caro. However, The Shulchan Aruch offers a variety of options when it comes to the candle-lighting rule. In some different areas, you might find that they light the candles forty minutes before the sunset, instead of eighteen. Such example is Jerusalem.

For how long should the Shabbat candles stay lit?

Unlike the eighteen and forty minute rule, when it comes to how long the candles should be lit, there are no rules. However, in the Jewish culture, it is believed that the longer they burn the stronger the ritual will be. That’s why it is usually recommended to buy Shabbat Candlesticks that will last at least four hours. The entire point of the ritual is for them to keep providing light to your home after the sun is down. So, as a general rule of thumb, the longer they burn, the better.

How it is to be a software developer at Apple