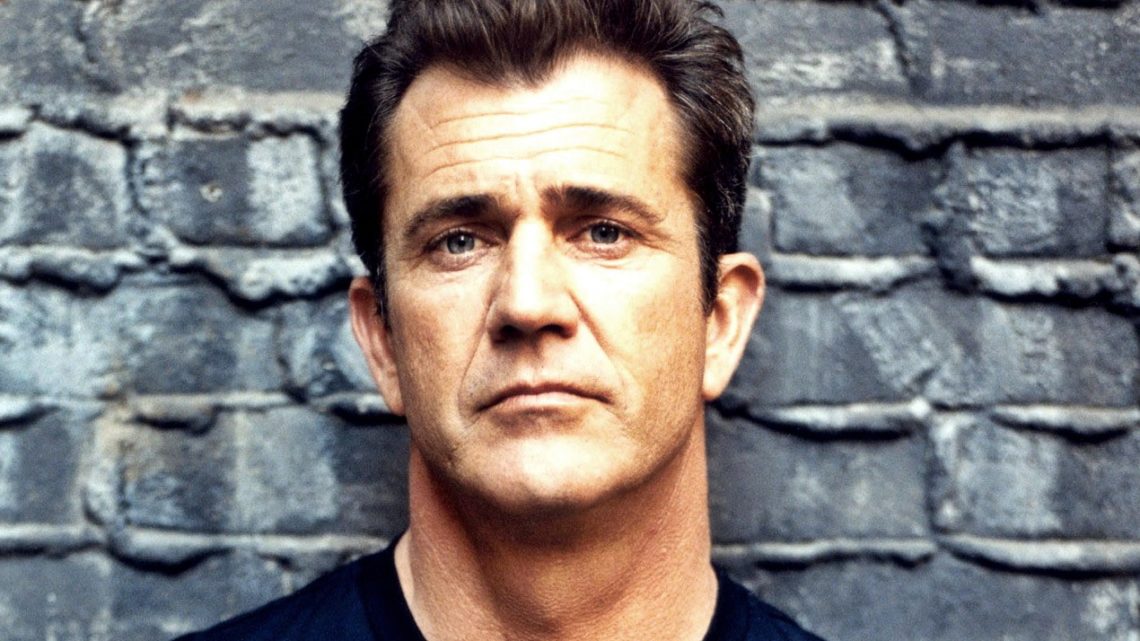 Mel Gibson is an Australia/American actor, director, producer, and screenwriter. He is very successful and famous all around the world.

Mel Gibson grew up in Peekskill in New York, but he moved with his family to Australia when he was twelve. He attended the National Institute of Dramatic Art in Sydney. He was first working on stage and then he started working in the Australian film scene.

In 1980 Gibson married Robin Moore and the couple had seven children together. They divorced after 28 years of marriage, in 2009. Robin filed for divorce after Gibson announced he is having a baby with his mistress, Oksana Grigorieva. Oksana is a Russian musician, and she and Gibson have a daughter. In 2017, Mel had his ninth child with his girlfriend Rosalind Ross.

Gibson had his first big role in the Mad Max series, and he earned his first $1 million from Mad Max Beyond Thunderdome. He first appeared in an American film The River, in 1984. He became famous in Hollywood when he appeared in Lethal Weapon.

One of his most famous films is Braveheart, Ransom, Conspiracy Theory, What Women Want, and The Patriot. The Man Without a Face, from 1993, was the first film Gibson directed.

With Braveheart, he won two Academy Awards, and one of them was for Best Director. He also directed The Passion of the Christ, Apocalypto, and Hacksaw Ridge. With Hacksaw Ridge Gibson won the Hollywood Film Award for Director of the Year.

Around the time of his divorce with Robyn Mel’s net worth was estimated to be $850 million. After the divorce, Mel lost a lot of money because Robyn got half of his property and half of his film rights. But still Gibson is a very rich man, and his net worth now is around $425 million.