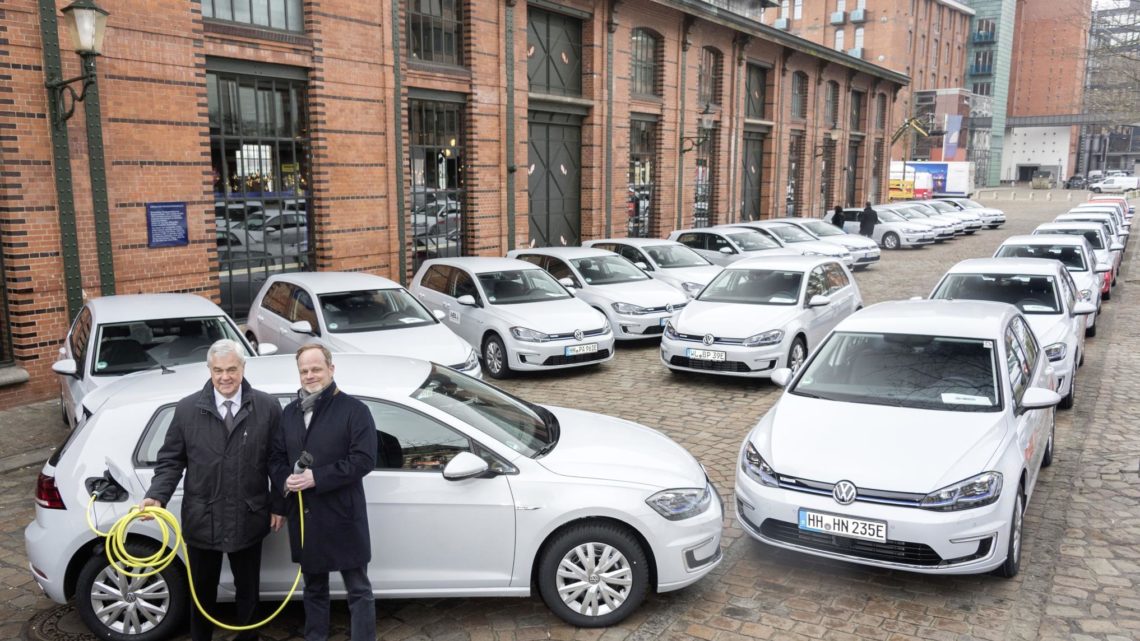 The Best-Selling Cars in Europe of 2018

This supermini car is one of the best-selling vehicles in Slovenia, France and Portugal. In fact, it has ousted from its top spot and placed Volkswagen Polo in second and the​ Ford Fiesta in third place.

The family hatchback has been a real best seller in many countries, especially in Germany, Latvia, Austria, Luxembourg and Belgium. It is considered to be Europe’s favourite family hatchback and as such, it’s second-best-selling car in the UK, Switzerland, and Norway.

The mid-size SUV wins in Finland and tops Volkswagen Tiguan and Peugeot 3008. The Qashqai is the third best-seller in the UK. 7002 Nissan Qashqai were sold in Denmark while 5194 were sold in Finland this year so far.

Peugeot 208 was the top best-selling car in Denmark with 7917 208s sold this year so far. It claimed victory over Nissan Qashqai and Volkswagen Golf, which took the second and third place respectively. Moreover, this car takes second place in France with 86,235 units being sold.

Toyota Yaris is again the most popular car for the Greeks with 5512 cars sold. It topped Fiat Panda and Volkswagen Polo. Likewise, this car took the third place in Finland with 3695 units sold.

Suzuki Vitara, which is made in Hungry, is also the best-seller there with 9669 units this year. The second place in Hungary went to Skoda Octavia and the third place to Opel Astra, with 5418 and 4089 sales respectively.

Just like the previous car, Fiat Panda is a best-seller in a country which makes it. In fact, 99,945 car units found their home in Italy this year. It topped Fiat 500X and Renault Clio.

Volkswagen Polo is the best-selling car in the Netherlands with 12,576 units sold this year. It put Renault Clio and Kia Picanto to the second and third place with 10,872, and 9643 sales.

Volkswagen Golf was ousted from its top spot by Nissan Leaf this year in Norway with 10,375 units being sold. The second place went to Golf and the third place to the BMW i3 with 4525 cars sold.

Dacia Logan is the best-selling car in Romania with 17,111 cars sold. The second place belongs to Duster with 7417 units sold. With 4691 units sold, Sandero takes the third place.

The best-sellers in Spain this year are Seat Leon and Ibiza, with Leon selling 29,768 units. This isn’t really a surprise. The third place went to Nissan Qashqai with 26,419.

Video Games That You Should Not Play Alone

The Worst 6 Players in NFL History