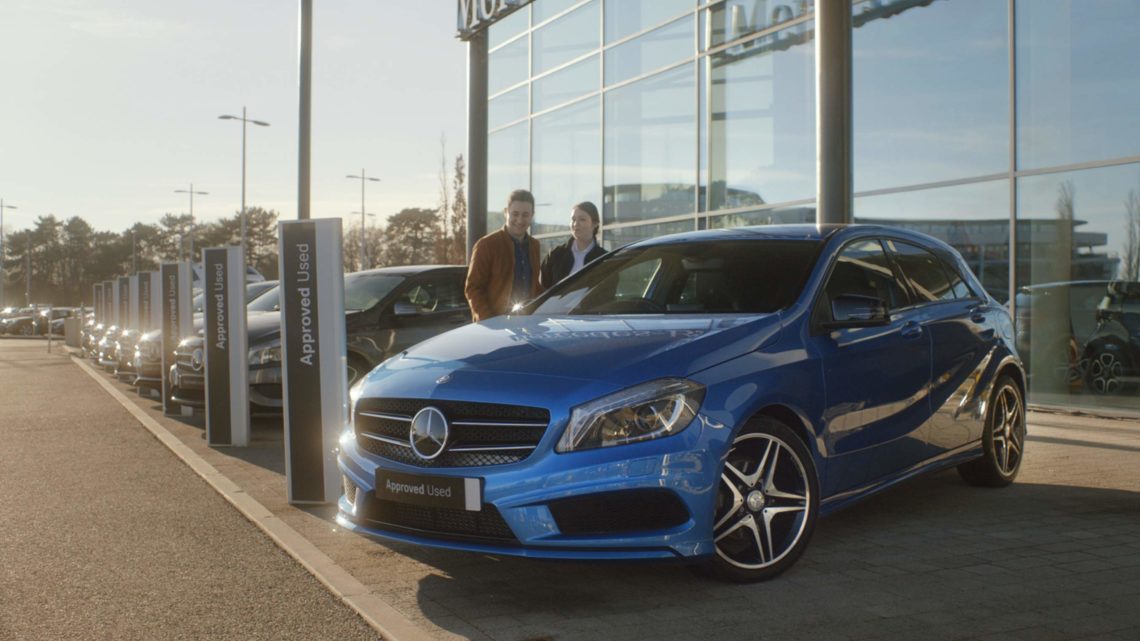 What do the people in Great Britain drive? There is only one month left to go before we can get the final list of the top-selling vehicles in the UK, but the numbers for November are here. The Society of Motor Manufacturers and Traders claimed that 158,639 new cars were registered in the country, which is a 3 percent decline year-to-year. There aren’t any surprises in November and the vehicles that you can see on the list are top candidates for top sellers of the year.

The UK drivers have always loved the Ford Fiesta and it doesn’t come to any surprise that the brand-new eighth generation tops the charts in November. The Fiesta’s size grows with each generations and the Blue Oval’s popularity is growing with it.

The VW Golf is reliable and it has efficient engines. In combination with high-quality and practical interior, it is easy to see why the Golf has won the hearts of many. The next generation Golf is scheduled for June 2019 and even higher sales in the UK are estimated.

The Mercedes-Benz A-Class has settled on the third position for three consecutive months. It is following the Golf closely, and we don’t have to do a lot of explaining why the A-Class deserves the podium. Very few rivals in the UK can offer the cabin quality this German manufacturer provides. Not to forget that their technology is also cutting-edge.

The Qashqai was introduced in 2007 and it hasn’t been losing popularity in Britain ever since. With that being said, it is not surprising at all that many people opted for the Nissan in November. Coming out of the facelift, the Qashqai remained comfortable and affordable.

Not all Brits favor large SUVs and to prove that statement, we have the Mini Hatch. This car almost outsold the Qashqai but nevertheless, this model remains one of the most popular cars in Britain. Considering that the Mini has had a strong November, they have overtaken the Polo in the yearly run!

The Mini fares well, but Polo also has a great year thus far. November was a good month for the German model and more and more people purchase this vehicle. In October, the Polo was ranked 10th, but in September, it didn’t even make the cut.

Another vehicle from Ford is the Focus. Although it is not as popular as its sibling Fiesta, the people love this family hatchback. The Focus has always been fun to drive, but now it comes with a more spacious and practical interior and a lot of features, which is always well-received among drivers.

The list was more or less expected, but the Mokka X is definitely the biggest shock in November. The Corsa wasn’t Vauxhall’s most popular model previous month – that goes to the Mokka X! This crossover was sold in 2,778 examples. We are not sure what it will happen with that figure in December.

Kia Sportage is either in the top 10 or just one to two positions short. This time round, the Sportage is here it doesn’t fall behind the Qashqai notably. The comfort and practicality offered by this model are unparalleled, but many choose it for a seven-year/100,000-mile warranty.

Last but not least, Vauxhall’s popular Corsa returned to the top 10 after completely disappearing from the list in October. However, this year, the sales of the Corsa are expected to improve considering that Vauxhall will introduce the brand new model to the market.

The Worst 6 Players in NFL History

How to Repair a Broken or Old Window