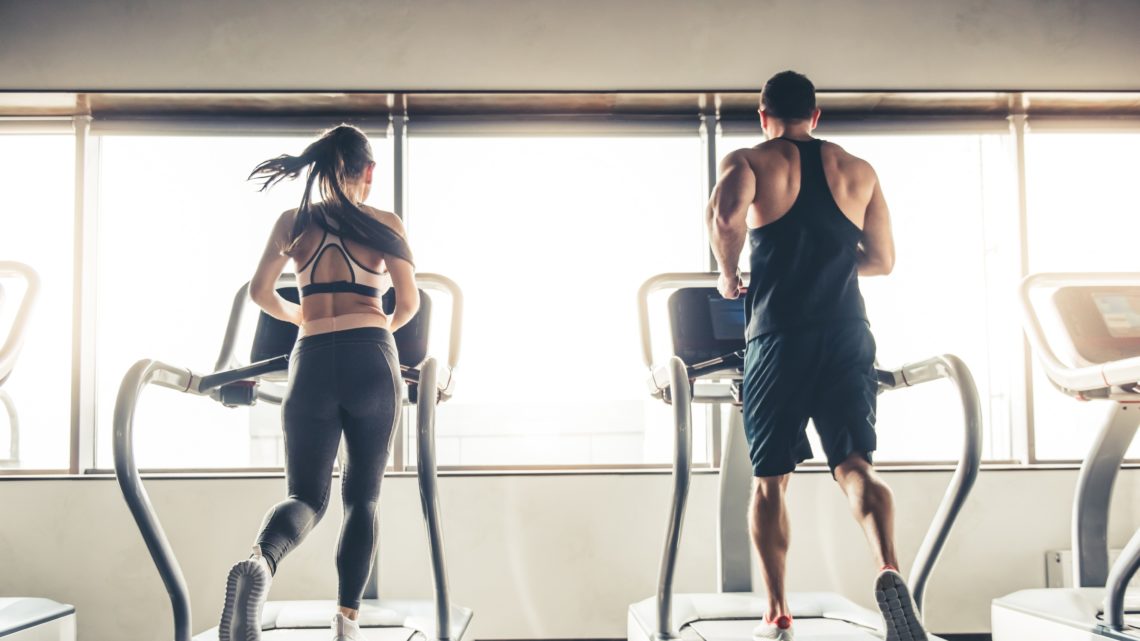 In the modern era, people are more and more “tied” to their chairs since most of the jobs are indoors and office-like. This means that people have tried various ways to exercise and thus preserve their health. It needs to be added that a gym is not needed for you to exercise, you can do it anywhere.

There are some experts who claim and write papers which prove that sitting is actually the cause of many diseases, from spine problems to aging early. How to prevent early aging? The paper that has been published in the American Journal of Epidemiology states that 30 minutes of any kind of walking, any kind of movement that is not sitting, is good for health and prolongs life. Death is thus reduced by 17%. Moreover, the chances that you will longer are 35& bigger if you involve yourself in any kind of exercise.

In the past, there have been a notion that there should be a lot of exercising in order to be fit and to be healthy. This meant hours spent in a good gym. However, recent studies have proven that it is enough to have any kind of physical activity for 30 minutes a day and your health will be better. This does not mean that you need just to walk for 30min. and everything is good. No. The more you exercise the more fit and healthy you will be. But, there is the limit for the body and when exercising becomes actually bad for your health, and that is 3.5 hours of exercising or moving a day.

There was one study that included people from the USA, 8,000 of them, that were healthy and older than 45. They wore trackers which measured their daily physical activity. The study showed those people were physically active, but they were not exercising a lot. The study has shown that even smaller movements a day, smaller exercises, can prolong life and have impact on one’s health.

The conclusion is that smaller exercises and movements but over the entire day or some bigger period of time have the same impact, even better one, as going to gym and be there for hours. The good thing about the study was that people behaved normally, they did not modify their behavior for the purpose of the study. The proposition is that there should be 150min. of moderate or 75min. of intensified exercising during a week.

However, the reality in the USA is completely different since most of the people sit but do not exercise at all. The numbers show that only 23% of the population are living like they should in terms of diet and physical activity. And more than 25% of people in the USA spend more than eight hours sitting.

The Isavera Fat Freezing System that Will Eliminate Your Body Fat