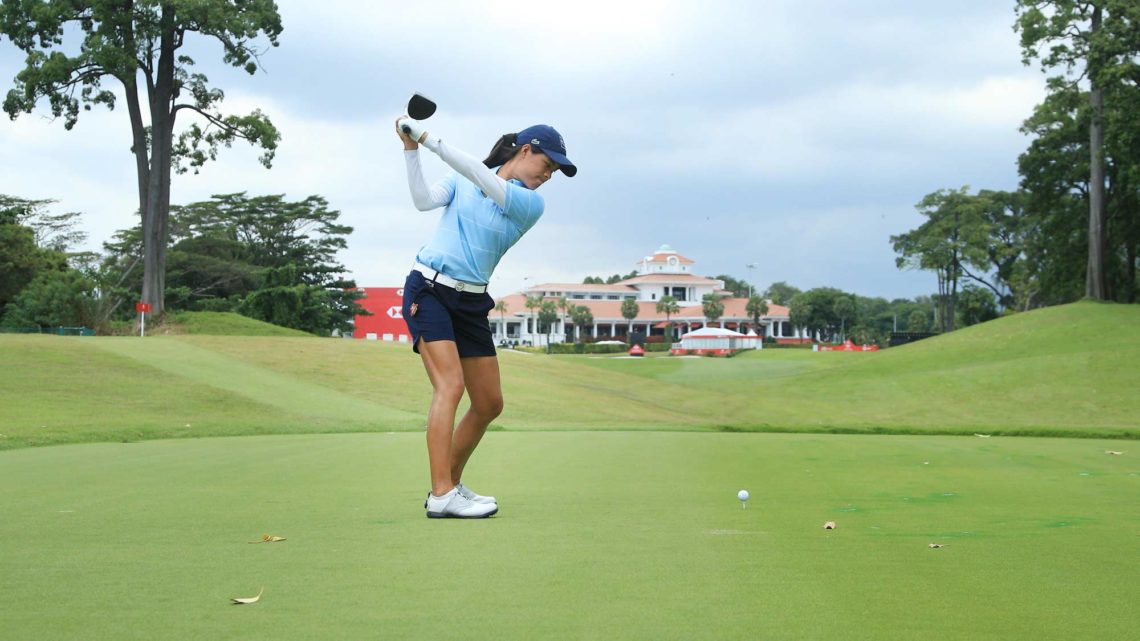 A Short History of Golf Balls

Golf is one of the most popular sports in America and throughout the years, the golf ball has seen numerous transformations. During the first 4 hundred years of golf, only 4 types of golf balls could be found – the Feathery, the Gutty, The Hairy and the Haskell. The ball is the main thing in this sport, it’s all about getting that ball into the hole. There is, however, a lot more to think about such as your posture, swinging, grip and similar, but it seems that in order to make it easier and more pleasant for people to achieve the goal of getting the ball in the hole, golf balls went through many different changes.

It is said that the game of golf that we know today has developed from a similar looking sport that involved a small, round stone that was hit with the shepherd’s crook. However, this story stays just a story since there is no evidence to back it up. What people generally agree on is that golf was born in Scotland, but there are also those that consider the origins of golf to be in Rome where Romans played a simple game called paganica. The entire history of how golf balls are made is a long, and interesting one, but we’ll try to summarize.

There isn’t much evidence we can use to definitely explain the origin of golf balls, but some assumptions exist. We know that the first real golf balls ever were called Featherie and Hairy. Those were the main types of golf balls for more than 2 hundred years.
First balls were made mostly out of beech and other hardwoods. Wooden balls were used in northern Europe and evidence exists that the wooden balls were, indeed, often used up until the 17th century when the feathery ball was introduced. The hairy balls were massively manufactured in the Netherlands between 1480 and 1620. The hairy balls were made of leather filled with hair that usually came from cows. Feathery is the most famous type of golf balls and their manufacturing process is quite interesting. Leather and feathers were used and dried in order to create a two-way pressure that will result in a tight ball. The cost of high-quality featheries was around 5 shillings.

Gutty balls were made out of gutta-percha gum and there are different claims when it comes to their origin story. While some of the first gutties were completely smooth, the grooves were added later since it was shown that the balls with grooves performed better. The gutty ball was made with dried sap of the Sapodilla tree and it had a rubbery texture.

Rubber core golf balls came into existence in 1898 and they had a rubber core and a high-tension rubber thread wrapped around it.

Some of the first multi-layer balls were made in the 20th century. They have three, sometimes four layers and come in numerous different characteristics.
While many have tried to make a perfect golf ball that would satisfy everyone’s needs, no one has achieved that goal. However, many would argue that that is the beauty of golf!

How aptitude tests have evolved with time?