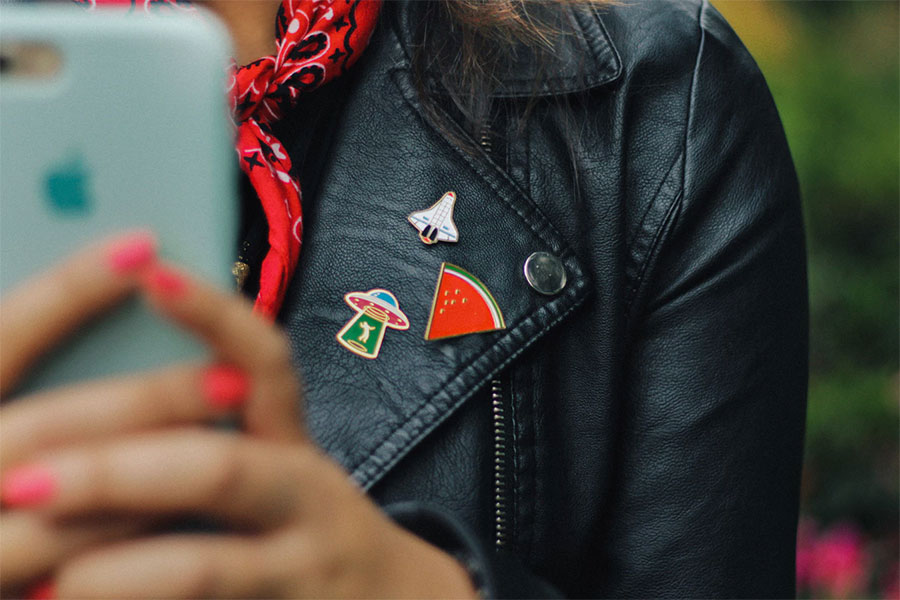 What Are The Origins And History Of Lapel Pins?

Lapel pins are named after the lapel, which is the part of the jacket or dress that usually these pins are attached to. These little ornaments have various uses, but probably the most notable one is related to politics. While there are certainly other uses, such as showing affiliation to a specific organization, supporting a sports team, and various others, it seems that politics have the main use of lapel pins. But was this the case the first time these ornaments were created? Stick around as we’re going to try and explain the origins and history of lapel pins.

Origins and History of Lapel Pins

These little ornaments date back to the ancient Egyptians, where there have been instances of such ornaments found on pharaohs. If we take into consideration the Egyptians’ love for jewelry and such, we can safely assume that this is the first time they were used. Furthermore, Egyptians were first to use the technique which lapel pins are made from. And although they didn’t create the same pins we see nowadays, they did create similar jewelry.

But with utmost certainty, we can say that these pins firstly became popular in the 13th century when the Chinese under the Yuan Dynasty first started using them. The specific technique was refined by the Chinese, and they used this refined technique to create various pieces of jewelry, vases, fine art, decorative housewares, and hairpins.

However, it wasn’t until during the Yuan Dynasty that these pins were used to show affiliations and support causes. As a matter of fact, the Chinese used these pins to show affiliation to a specific sector of society, and there have been many examples where these pins were worn by people that have had a successful religious pilgrimage. One of the most popular examples comes from 16th century Italy, where Italian men would wear a form of lapel pin onto their clothes to show others of their successful pilgrimage. The same pins also represented a form of the ward that protected their travels during their religious envoy.

Other Uses of Lapel Pins

According to EnamelPins, the first modern use of these pins came in the form of military insignia. The military used lapel pins to reflect rank, and every member of the US military had one. Military pins are most commonly used, and they serve as highly previous collectibles and rich memoir.

In modern times, these pins are also used by various companies as gifts to their employees. Most notable of all are airline companies. Onto these pins, the company logo, name, and even slogan can be added, give the wearer a sense of identity.

Other uses for these pins are for various sociable awareness programs such as cancer awareness. The great thing about these pins is the fact that anyone can customize them, so making different designs is super easy. This makes it possible for them to be used for virtually anything.

Since they are multi-colored, it means that catching someone’s attention is very easy using these pins. The multi-color feature also gives you the option of using them for creating importance to your product, hence why they are frequently used during trade shows.

International Flower Delivery is Not Difficult Anymore – Know How